Plastic and Cosmetic Surgery Throughout The Ages - To The 21st Century

Many people mistakenly believe that 'plastic surgery' takes its name from the use of silicone and other artificial materials to achieve cosmetic improvements.

In fact, the name comes from the Greek word ‘plastikos’, which means ‘capable of being shaped and moulded’ and was coined in 1798 by the French anatomist and surgeon, Pierre Desault.

Both the Greeks and the Romans performed plastic surgery for reconstructive purposes on wounded soldiers, mending ears and even removing scars and brands from the flesh of former slaves.

But there are even earlier examples from ancient history.

The Edwin Smith papyrus is an ancient Egyptian medical text, the world’s oldest known surgical treatise, which dates anywhere between 2,500 and 3,000BC. The document, which describes 48 medical cases, is remarkable in that it relies on rational scientific treatments, instead of magic espoused in other surviving papyri.

The document records the earliest known procedure for fixing a broken nose - medically known as rhinoplasty - making Egypt and not Beverly Hills the most likely birthplace of the nose job.

It’s probably fair to say the Sphinx and one or two mummies could do with some cosmetic assistance today. 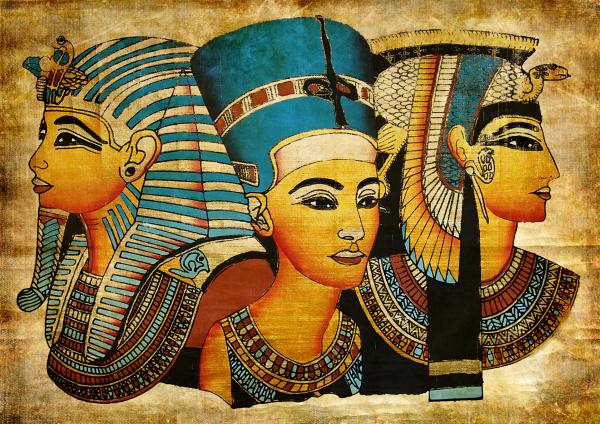 By the sixth century BC, reconstructive techniques such as ear lobe and cleft lip repair were being carried out and documented by the Indian physician Sushruta.

He outlined, in astonishing detail, the rhinoplasty procedures he was developing. These included measuring the treatment area with a leaf, taking healthy skin from the cheeks to repair the damaged area, and healing wounds with ‘liquorice, red sandal-wood and barberry plant’.

By 1000 AD, rhinoplasty was common, in part because of the barbaric custom of cutting off the noses and lips of one’s enemies.

In the 16th century, Gaspare Tagliacozzi, known as "the father of plastic surgery," was rebuilding noses that had been, shall we say, ‘lost’ in sword fights, by using flaps of skin from people’s arms to restore to flesh.

By the 1940s, hand surgery became an important part of plastic surgery, following innovations by Dr Sterling Bunnell, and cleft lip repair was advanced in the 1950s by the Pulitzer Prize nominated surgeon, Ralph Millard.

The first breast augmentation took place in 1895, with asymmetry being corrected by the transfer of tissue from the back to the breast. And the first injectable materials for breast implants included beeswax, vegetable oil and paraffin.

And the arrival of motion pictures and television gave rise to the modern concept of cosmetic surgery. The first nose job for purely cosmetic reasons was carried out in 1923 and the first face lift in 1931.

The silicone breast implant was unveiled, so to speak, by the surgeon Thomas Cronin in 1962 and liposuction was introduced in 1982.

Innovations in plastic surgery continue to astound. In recent times, we’ve witnessed hand transplants and face transplants, and the number of cosmetic procedures performed each year is now in the millions.

A truly extraordinary journey of discovery, from the days of early antiquity to the 21st century. And it’s one that never ends.