How do scientists define beauty

How often have you heard the saying ‘Beauty is in the eye of the beholder?’ Well, it’s not easy to judge and only then one thinks about the saying ‘opposites attract’. If we look closely enough, then more than likely we can see examples of both amongst our family and friends. However, this is not a criticism of our own values or taste but by simply trying to put the totally subjective question out there; ‘what is beauty?’.  This age old ques... Read more 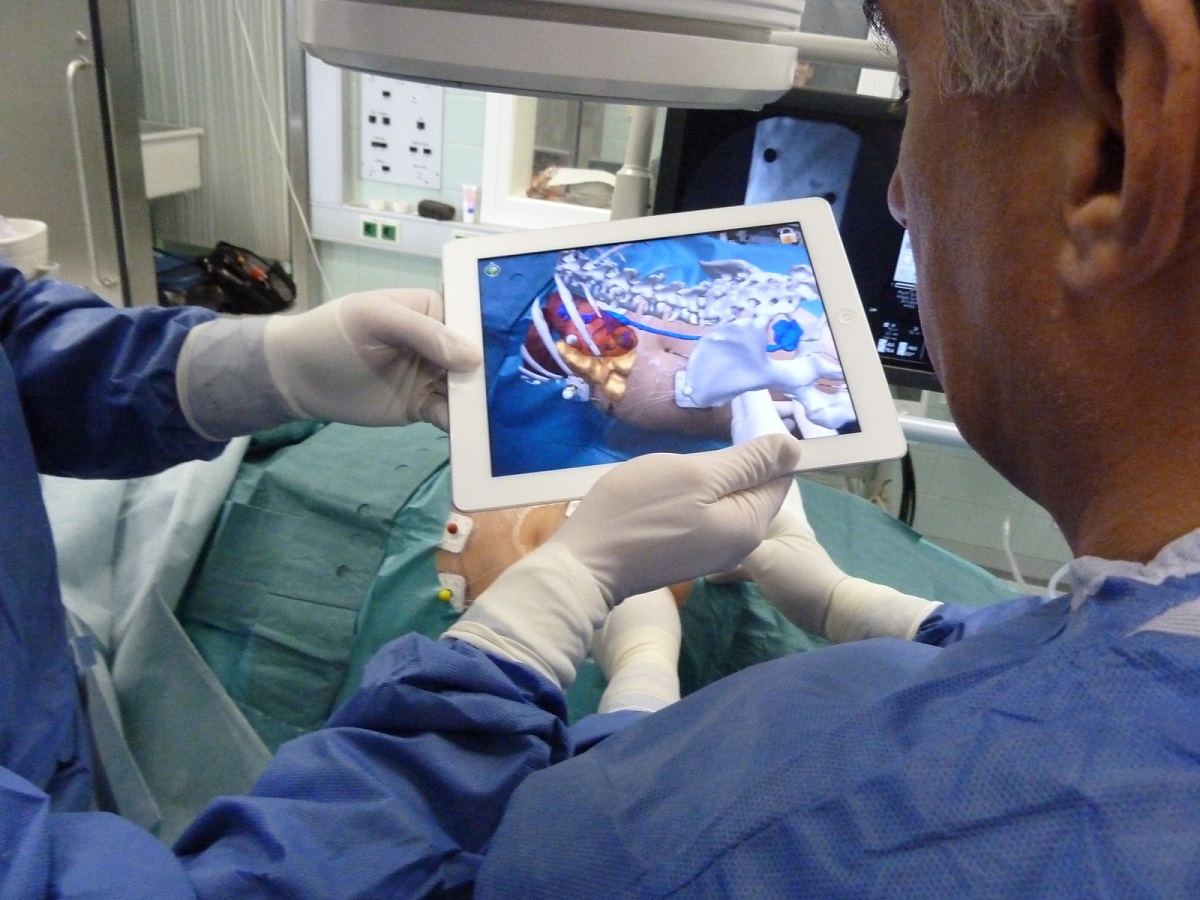 The march of technology continues apace with the announcement of the Microsoft developed Hololens 510K system. Not only does the name sound like some exotic  technological device used in a science fiction film, but by being developed in conjunction with the company Novarad’s Opensight Augmented Reality System, the Hololens device acts like something out of Minority Report.  Augmented reality has been gradually drifting into our lives thanks to the ever... Read more