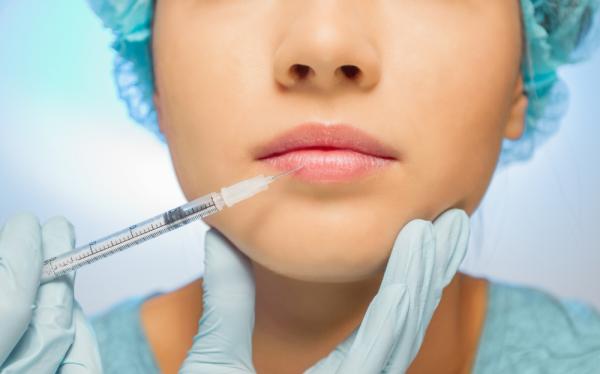 Data released from the British Association of Aesthetic Plastic Surgeons (BAAPS) has revealed a record number of people in Britain underwent procedures to modify their appearance in 2015.

More than 51,000 people across the UK had some form of cosmetic surgery last year. Leading figures from BAAPS have claimed the catalyst behind the rise in procedures has been celebrities more openly discussing treatments, resulting in a de-stigmatised opinion of cosmetic practice.

Rajiv Grover, President of BAAPS, commented, “Both genders seem encouraged by a new openness in glamorous celebrities admitting they have had ‘surgical help’ to enhance their looks.”

Figures improved for both Men and Women

Although Men in the UK only account for 9% of all treatments, that figure nearly doubled from the previous year. The most popular treatments involving Males were Neck Lifts (up 14% from 2014), Brow Lifts (up 15.5%), Eyelid Surgery (up 15%) and Rhinoplasty (up 14%).

It is thought that the public are more willing to spend their money on established treatments with a proven track record of success. An introduction of non-invasive methods with almost immediate results has also made British people more receptive to the idea of having cosmetic treatments.

The top five surgical procedures in the UK last year were :

The Aesthetic Beauty Centre is the leading provider of cosmetic solutions in the North of England. We offer an extensive range of services for both Men and Women to help achieve your cosmetic goals. What’s more your initial consultation is confidential and FREE!

Book a consultation or request a call back
Sarah had Breast Augmentation and Mastopexy a few weeks ago. She is doing very well and pleased with her results.
Read more of Sarah's testimonial on Eye Bag Removal