How to avoid the trout pout with botox lip lift

According to the international media, there is nothing sexier on both women and men than a pair of inviting full lips, especially when the rest of the personal package is perceived to be so perfect. Within the industry, we have all read and heard horror stories about injectable filler procedures being so botched up that the pout has resulted in looking like a ´trout-pout´ with the injectable fillers not performing the way that they were intended to do. F... Read more

Cosmetics for the College Classroom 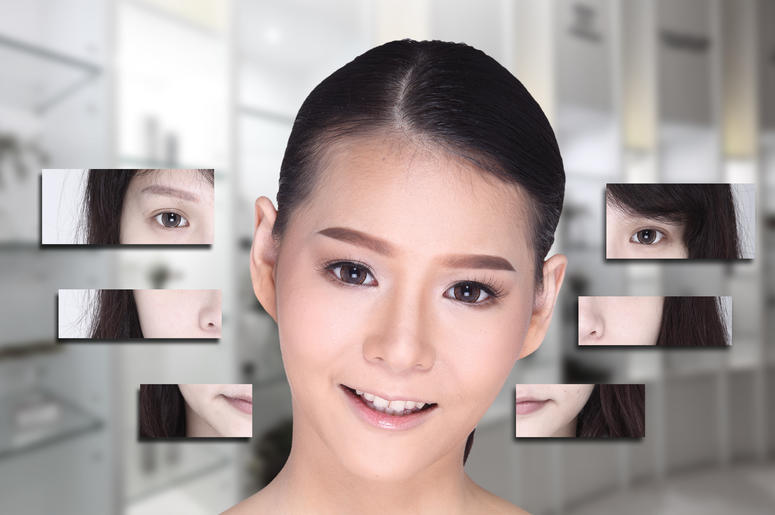 It is no surprise to hear that there is a growing trend in America for the new generation (yes, that´s post-Millennial) of College attending students to celebrate their transition from adolescence to adulthood by enhancing more than just their internal knowledge and curriculums. Both in America and across Europe, Cosmetic Surgeons are reporting a growth in younger clients; mostly women who are seeking pre-college enhancements during the summer recess, so... Read more 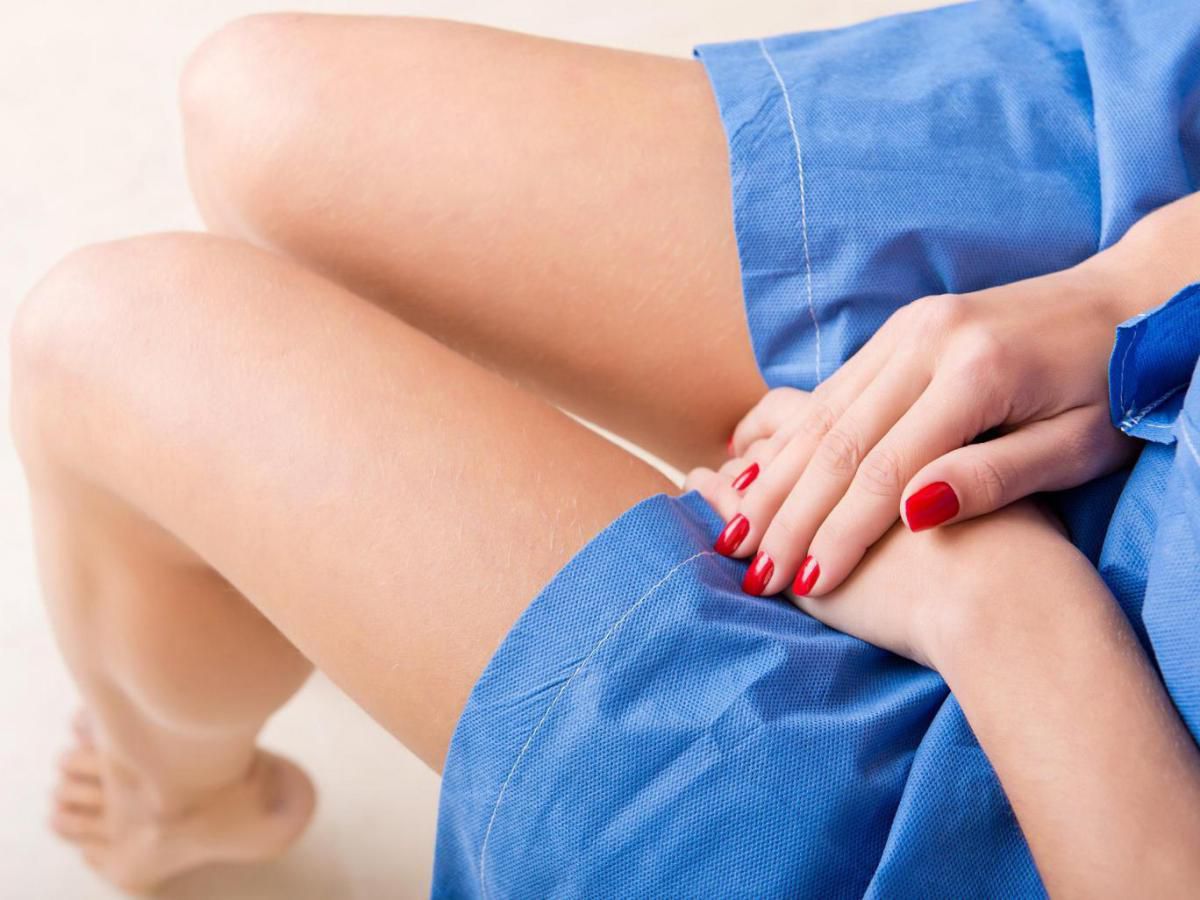 Does the appearance of your elbows and knees look like some parched, terrestrial land surface? If so, then fear not as this is the same circumstance for many people of all ages out there.It is perfectly normal for these hard working and continuously moving joints of the body to develop thickened and wrinkled skin over a period of time. They serve as a protective area for what are in effect pistons powering our stress-absorbing junctions between the legs an... Read more 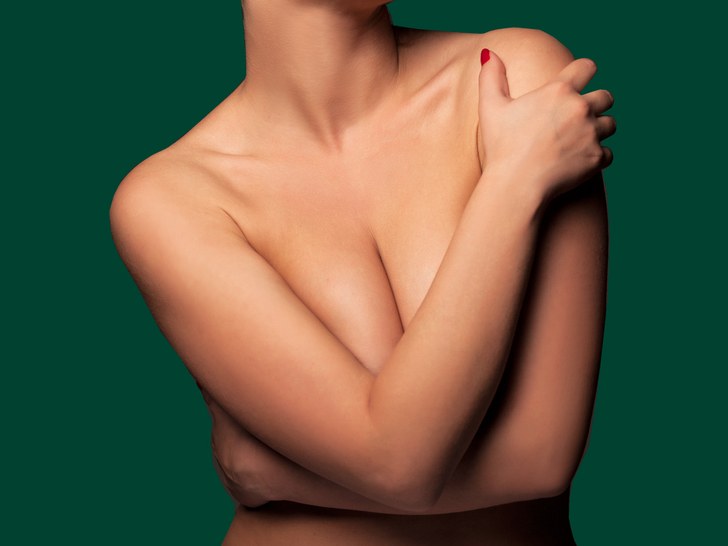 The use of fillers in Cosmetic Surgery has been well documented over the last three decades. They have been used safely and effectively in many guises for well over a century now, since Austrian Surgeon Robert Gersuny experimented with Vaseline as soft tissue filler in the late 1800’s. Now, a surprising new use has been sprung on our unsuspecting cosmetic community with the use of fillers to enhance the nipple (areola) areas. The safe injections of Hyalu... Read more

All Over Body Conditioning When the great British public was questioned about cosmetic surgery, they collectively responded with the notion that most of its perceived treatments were primarily related to the facial area and its features; but that could not be further from the truth, especially for women of all ages. This corresponding surge in ´all over ‘treatments is quite literally covering the entire area of the body; from tip to enhanced toe and is... Read more

How Can BOTOX Can Relieve The Symptoms Of Social Anxiety

For those that suffer from social anxiety, blush or feel shy when in a wide variety of stressful or public situations (or even just when you’re stuck in the lift with a group of strangers anxiously willing the floors to speed up), there could be help on the horizon. The National Institute of Clinical Excellence (NICE) is calling for a wake-up plan to aid those people who are thought to number in their millions, to be able to cope with the problem of “... Read more

We are blessed with the ability to speak volumes without saying a word. Consider the late, great Elizabeth Taylor who, with an elegantly lifted eyebrow could convey the same nuances as any Shakespearean trained actor. Eyebrow transplants are now one of the hottest treatments in the cosmetic surgeon’s portfolio, thanks to a massive increase in both client enquiries and web searches on the topic. This relatively new technique involves removing hair follic... Read more

In a tale that sounds like it´s come straight out of a horror movie, an American cosmetic hospital has developed a technique to use the blood´s Platelet Rich Plasma (PRP) to create a brand new form of breast lift enhancement. The technique which is said to give a more natural enhancement to breasts, giving them a more pert appearance, uses the PRP mixed with Autologous Fat (or naturally occurring body fats) that are injected into the breasts to give the... Read more

false eyelashes have over several decades become the parody of the beauty world. They can be seen on quality cartoons the world over - fluttering and luring comic heroes to their eternal doom, much to the consternation of those of us who actually long for more lustful lashes. Now medical science has leaped to the rescue with a technique to actually transplant eyelashes by threading every hair into the skin at the bottom of the eyelids, using special needl... Read more

The Advancements Of Anti-Ageing II – Our Changing Face

FAT´S FINALE A new product which aims to eliminate or considerably reduce fat retention is generating a lot of interest from its licensees, cosmetic industry innovators, Allergan. The injection, called Belkyra was recently launched in the United Kingdom and its makers claim that it will ‘confidently reduce or dissolve away unwanted deposits of fat from many areas of the body, from everything including double chins and man breasts through to fatty stom... Read more